Moving from Florida where Latin Music flourishes to Texas where Country music is key, many would think I would never make it here in Texas. I'm a latin guy with a heavy accent from Colombia (however in Texas if you speak spanish you must be Mexican). Which is ok with me. People are nice in Texas. They are way better tippers than I found in Florida, maybe that's why this state does well economically, "It's better to give than to receive."

I played with Latin bands in Florida two to three nights a week, and am now a one man band playing ALMOST every genre you can think of in Texas, performing four to five days a week and the pay is double. No, I don't play George Straight, the closest I have to Country Music is Johnny Cash, and Jimmy Buffett (i'm not sure if that's considered country). I might work on some George Straight, or a few classic country songs. But Texas is great, And God is greater!

I have my wife, my 3 kids, even though people think I am 15, I have a 21 year old son and a 2 year old grandson, who is learning to sing and dance because he watches me practice and perform. It is definitely true, your kids become what they see not what you tell them.

Music without borders is something I learned along the way. It's not about being latin and performing latin music, but rather not having limits and using your God given talent to bless people because I know that music is powerful and it touches the soul. I'm only a tool used for God's hands, and well, Christ He went to those who recognized their sin and need a Savior, not to those that think they are righteous. So I don't play in a "church", I support my family with singing and performing, I honor God above all, and I want to share Him everywhere I go and any way that I can, it's Music Without Borders.

God is not First, He is Everything 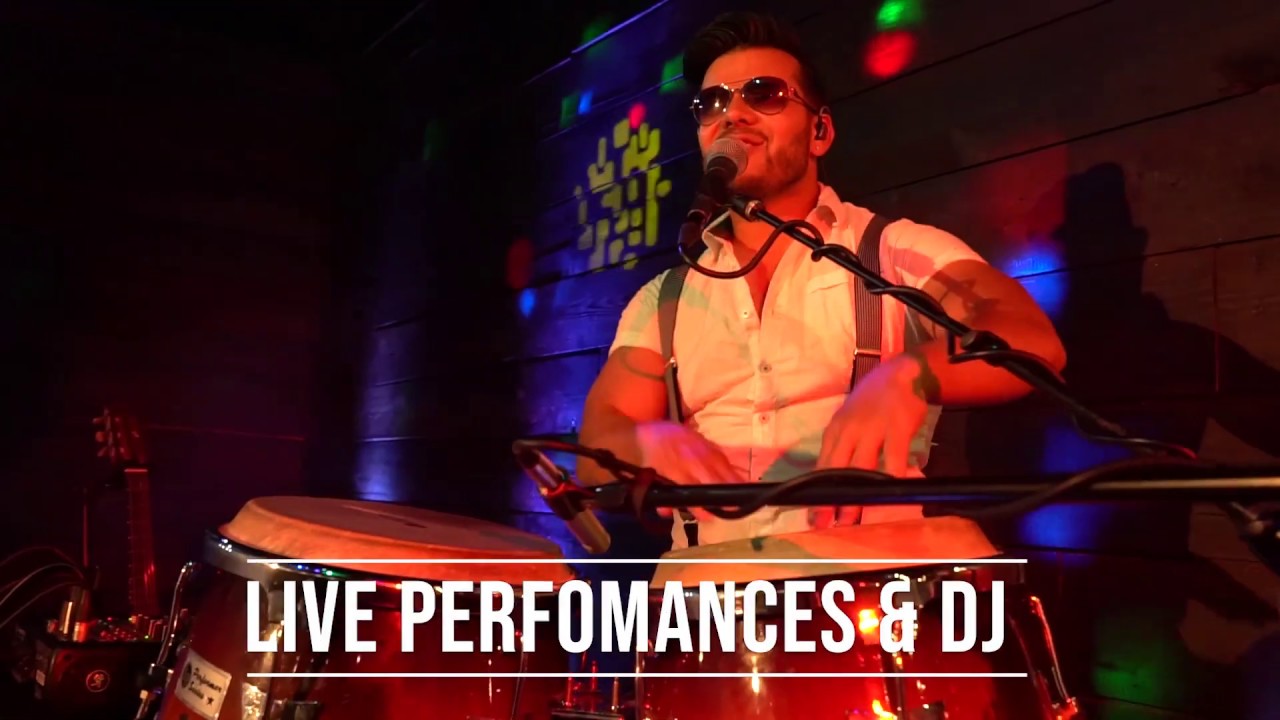 God is not First, He is Everything